I'll buy a round for anyone who guesses what I've been researching lately.

Open to: All, detailed results viewable to: All. Participants: 10

Born in Stockholm in 1915, this Swedish actress married Italian film director Roberto Rossellini and made the film "Stromboli" with him. After an eight-year fight against cancer, she died in London on her 67th birthday.

Born in 1819, Alexandrina Victoria married her cousin Albert in 1840. She died at Osborne House in 1901. By what name or title is she best known?

This American actress and dancer was born Virginia Katherine McMath in 1911. She appeared in the films "42nd Street", "Stage Door" and "Kitty Foyle", and was married five times. She died in 1995 at her home in Rancho Mirage, California.

This writer, artisan and socialist was born at Walthamstow in Essex in 1834, and married Jane Burden, a famous model. When he died at the age of 63, one doctor described the cause of his death as simply being himself and having done more work than most ten men.

This Italian noblewoman was born in 1480 in Subiaco, Italy and before her 22nd birthday had married three Italian princes to further her father's political advancement. She died in 1519, having become a symbol of the moral corruption and violence that characterized Renaissance Italy.

This jazz musician was born in New Orleans in 1898, married pianist Lil Hardin in 1924, and died in 1971 - three years after his final chart success with "What a Wonderful World".

This American writer and wit was born Dorothy Rothschild in 1893, and became one of a high-profile group of writers known as the "Algonquin Round Table". She married Alan Campbell in 1933 and collaborated with him on film screenplays, most notably "A Star is Born" (1937). She died in 1967 in her apartment, alone except for her pet poodle.

This American painter was born Anna Mary Robertson in 1860, and married a farmhand in 1887. At the age of 67, when she was no longer able to do farm work, she began painting in oils. She died in 1961. By what name is she generally known?

Born Frieda Emma Johanna Maria von Richthofen in 1879 in Germany, she married Professor Ernest Weekley and then a famous author who was one of her first husband's students. She died in New Mexico on her 77th birthday.

What have I been researching lately? 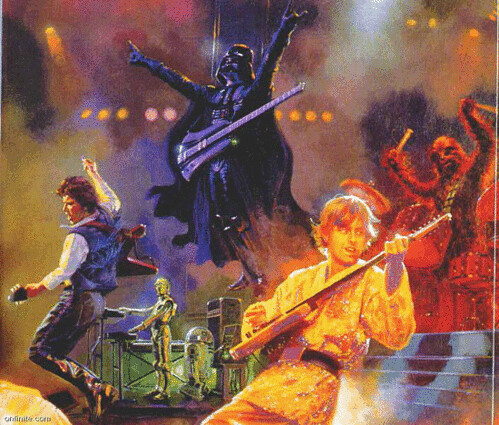