The Son of the last of a long line of thinkers. (

Open to: All, detailed results viewable to: All. Participants: 18

An optical instrument that uses a lens or combination of lenses to produce a magnified image of a small, close object.

A system of prisms or mirrors that enables the user to view objects that are above eye-level or obscured by a closer object.

An astrologer's prediction of someone's future based on the position of the stars and planets at the time of their birth.

A device used by astronomers to magnify images or collect more light from distant objects.

A tubular instrument containing loose chips of coloured glass between flat plates and mirrors so placed that an endless variety of symmetrical patterns is produced as the instrument is rotated.

Trade name for a wide-screen process using anamorphic lenses, in which images are compressed during filming and then extended during projection over a wide curved screen.

A device containing a wheel that is mounted to spin rapidly about an axis and is free to turn in any direction so that it maintains the same orientation.

A kind of early film projector, or a South African word for cinema.

Any of various instruments used to observe moving objects by making them appear stationary.

A slender illuminated optical or fibre-optic instrument that is inserted through an incision in the abdominal wall and is used to examine visually the interior of the peritoneal cavity. 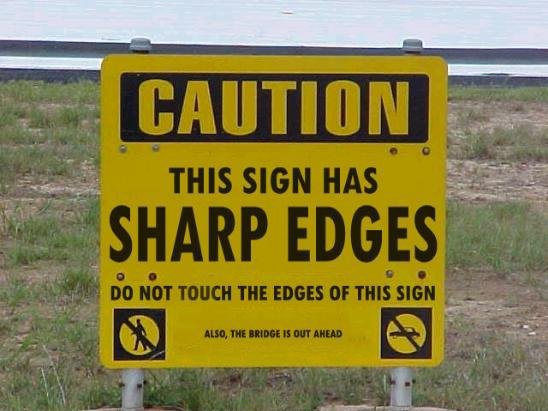